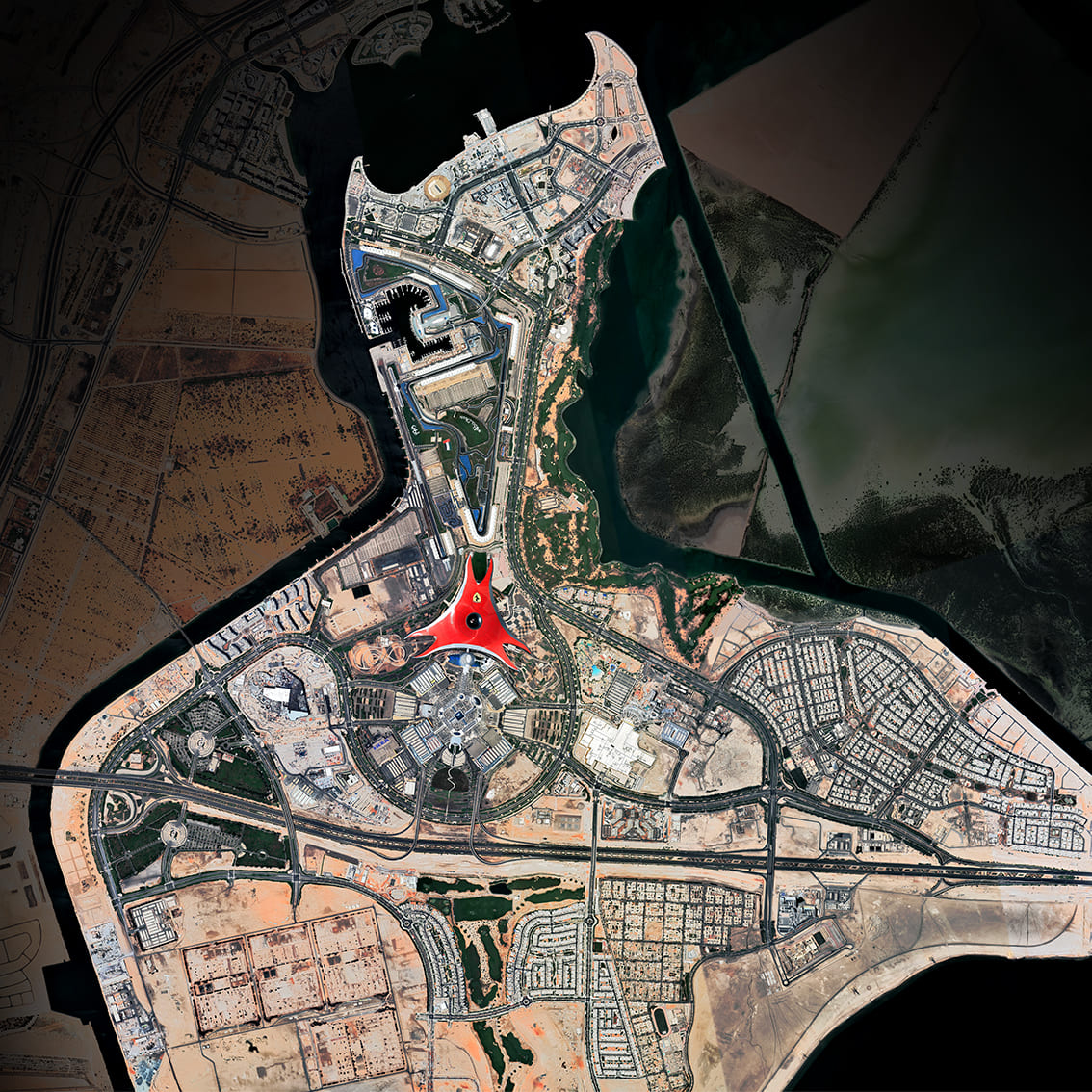 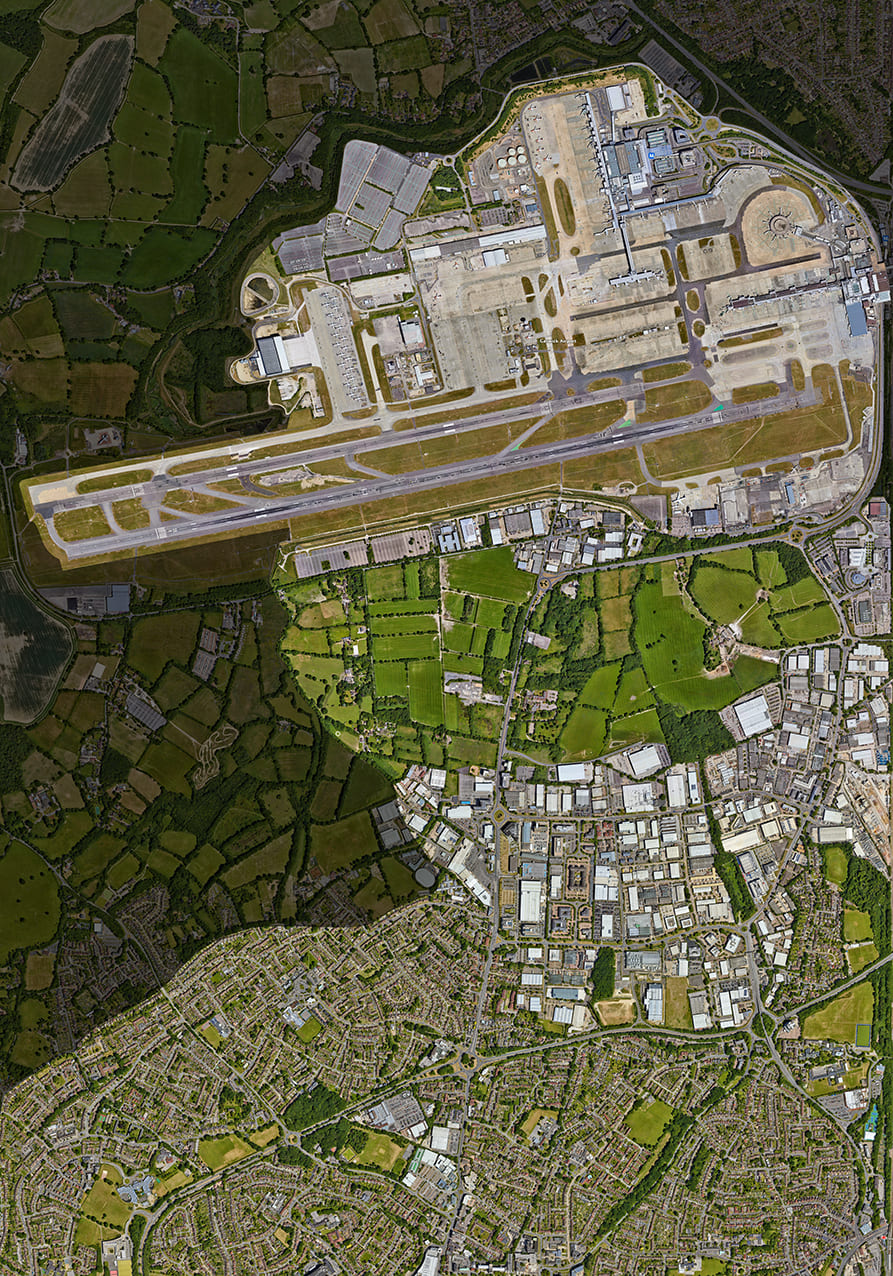 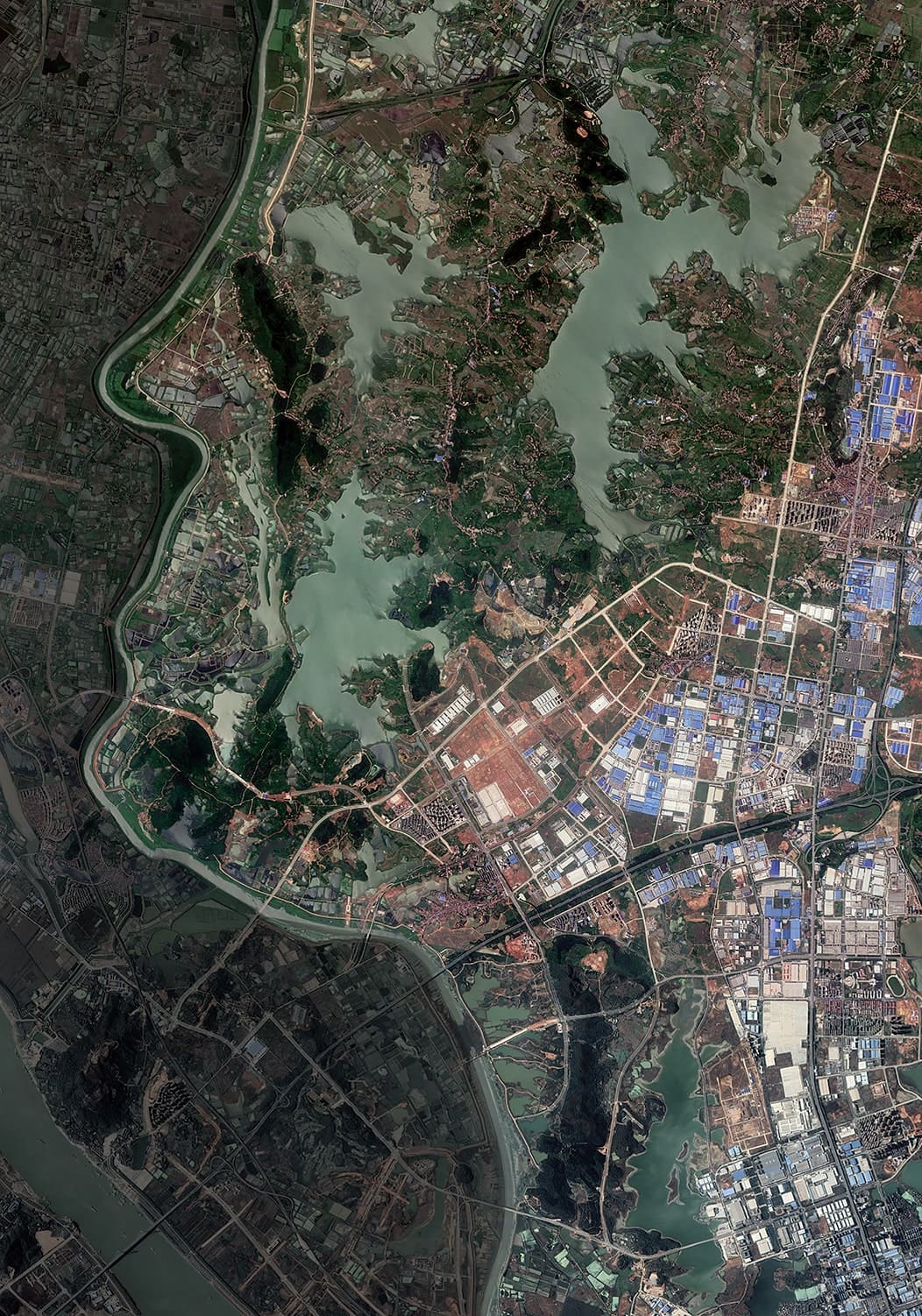 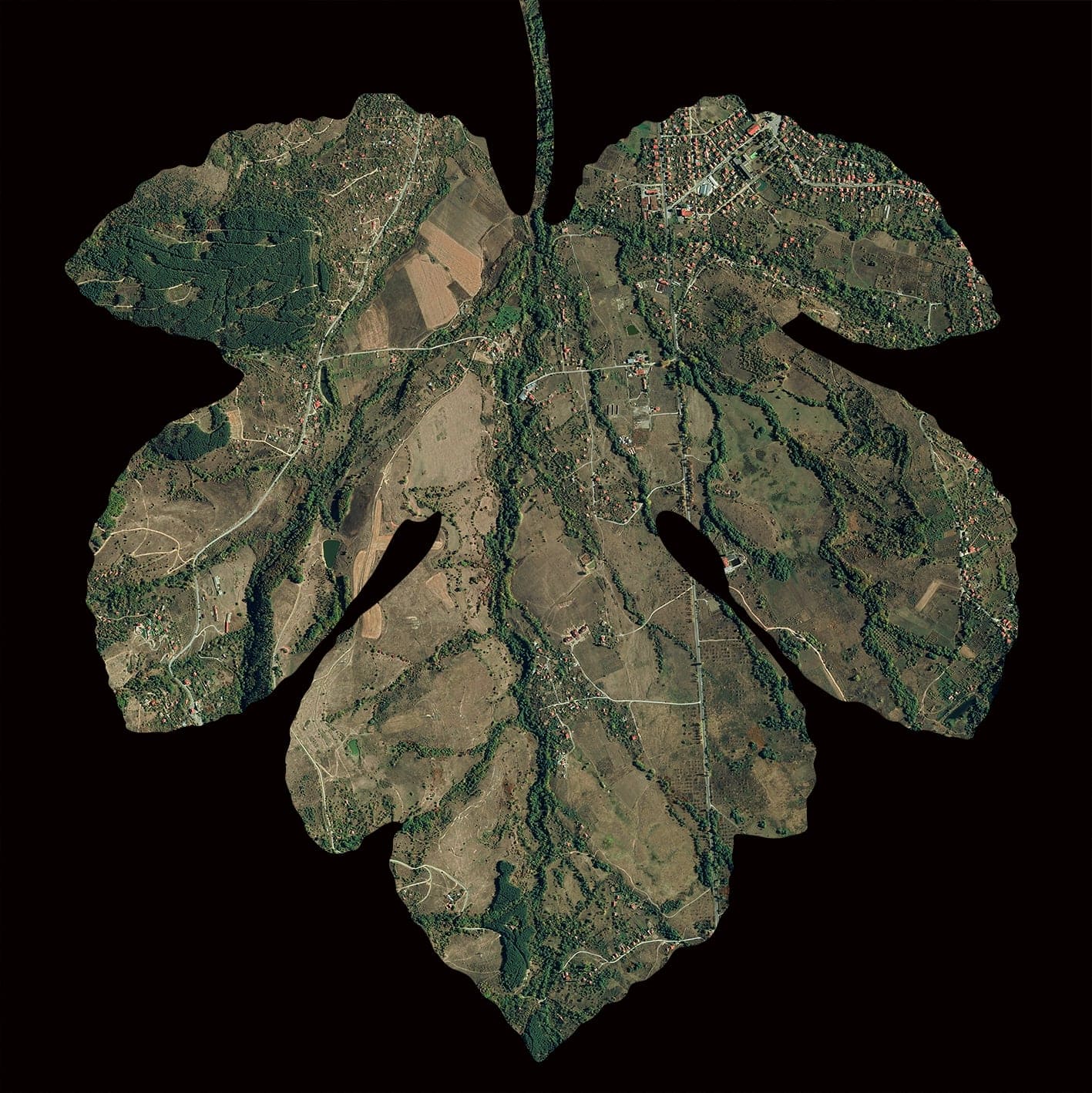 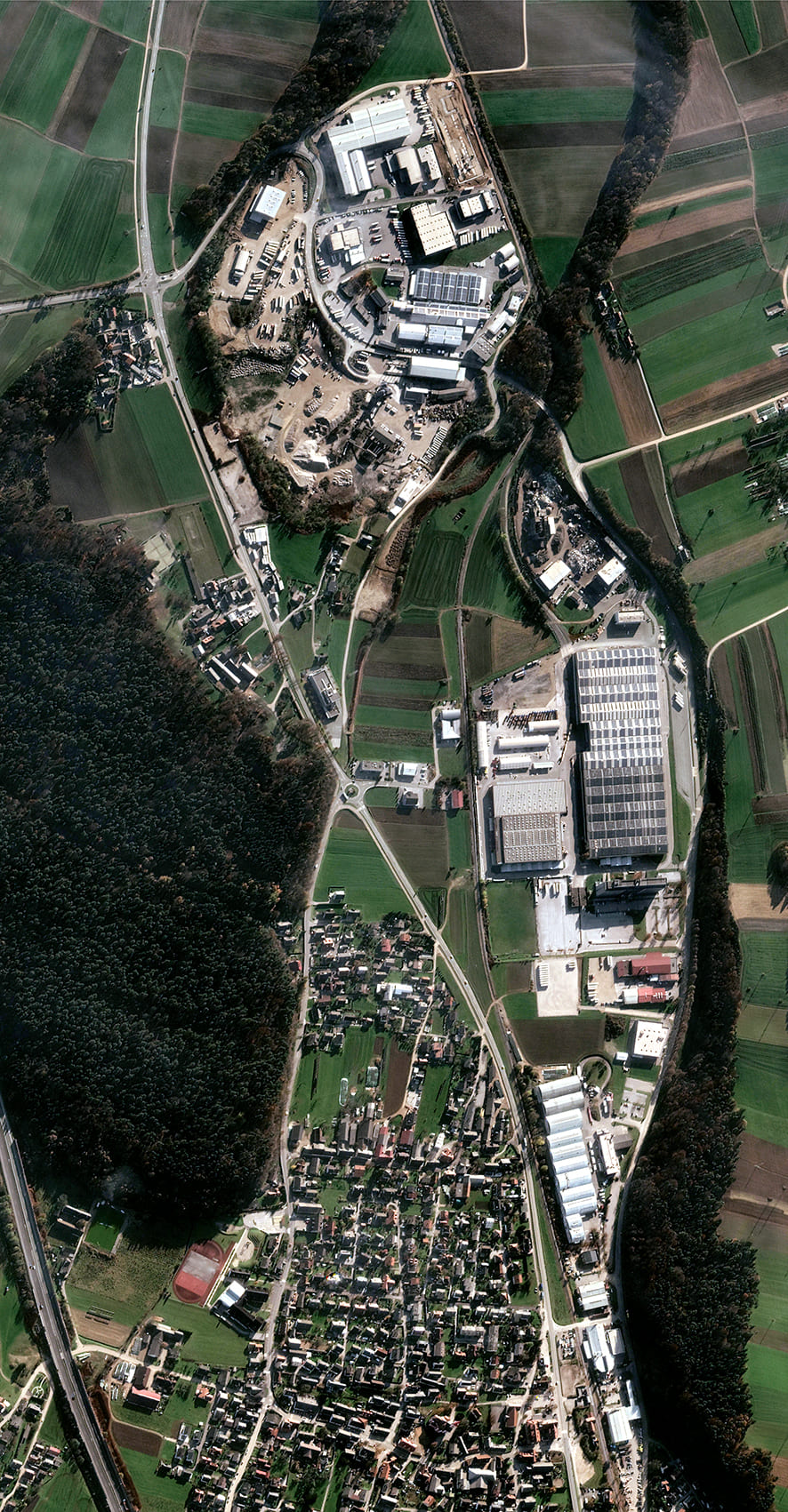 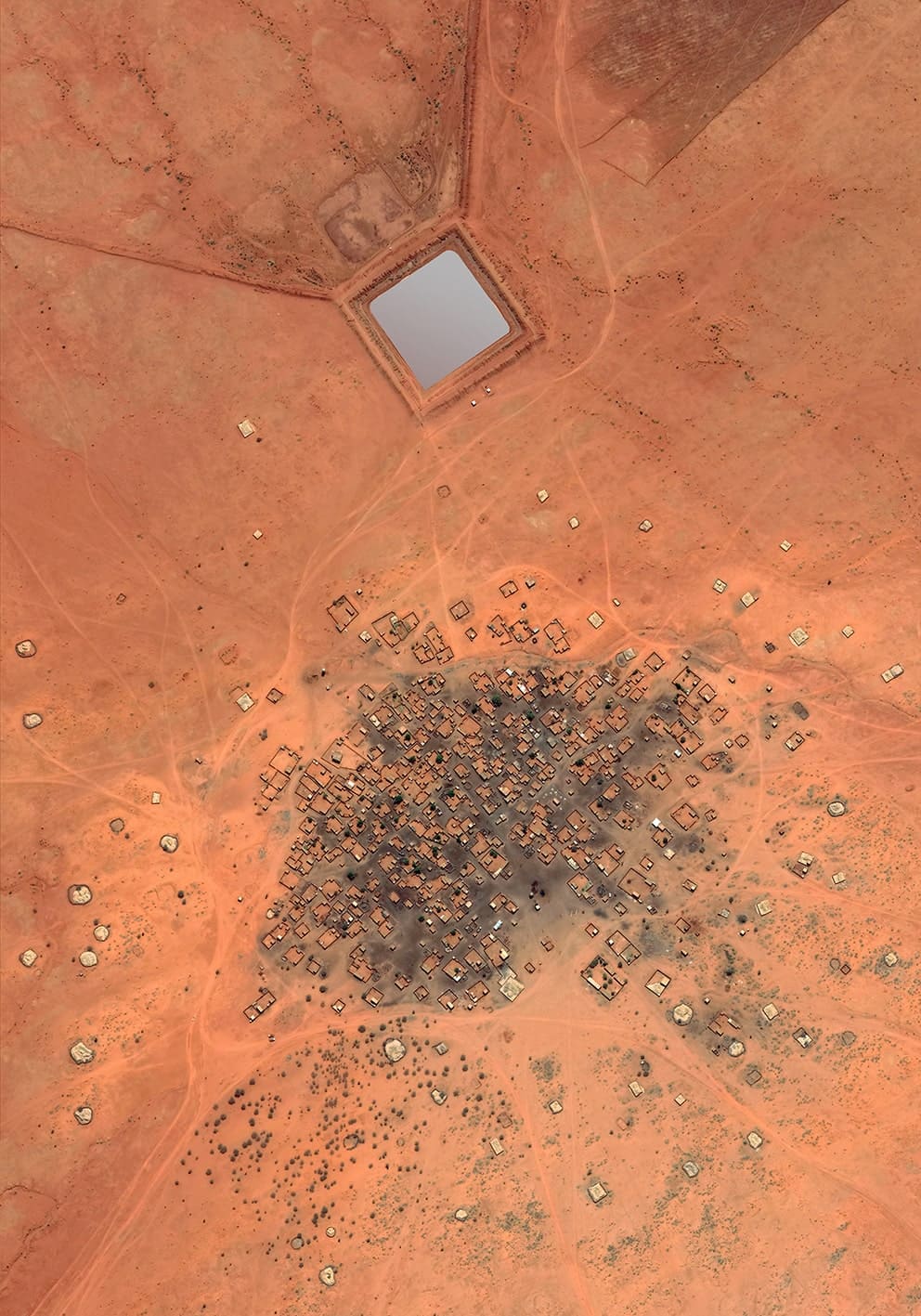 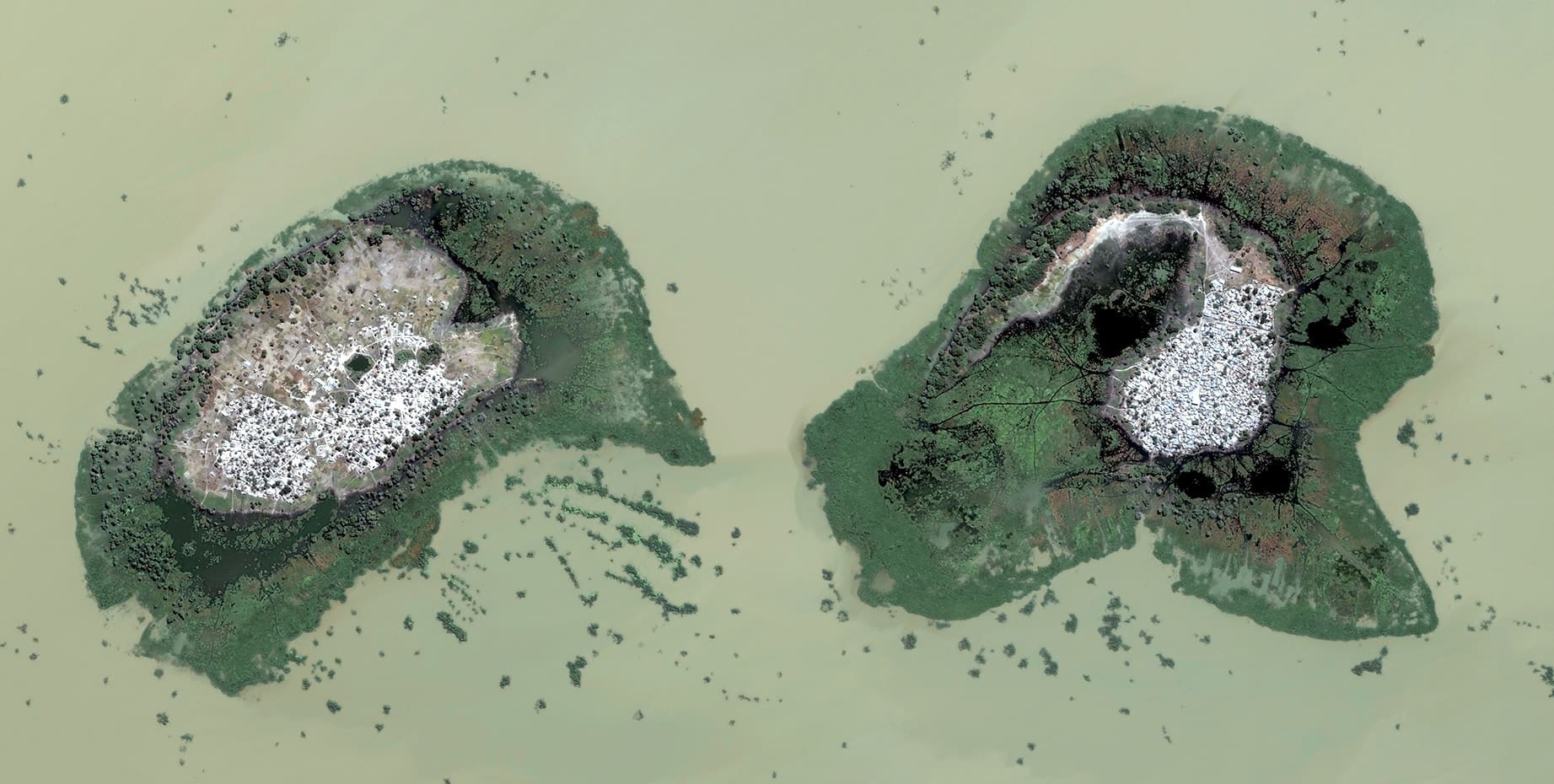 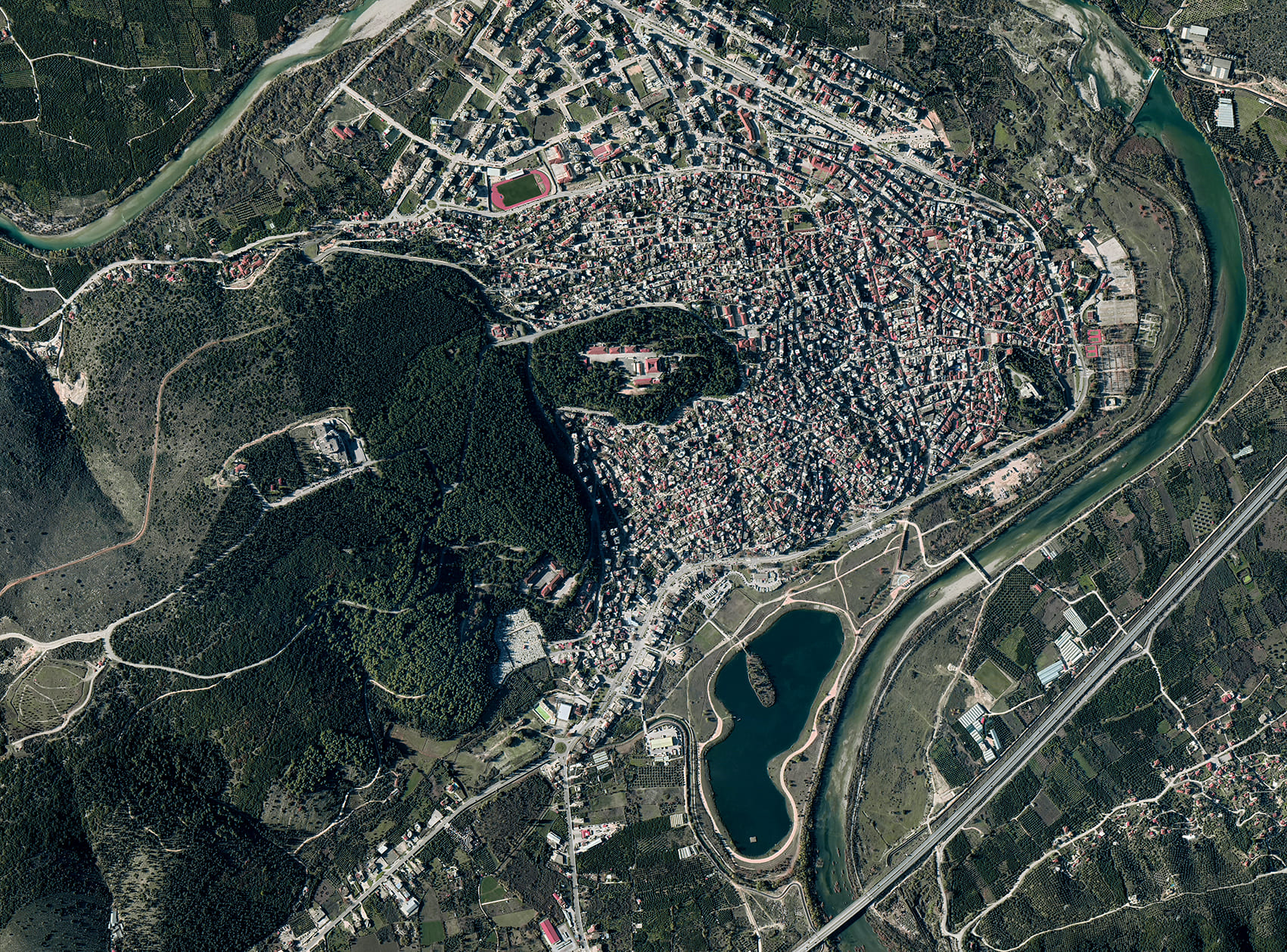 The theoretical frequency of the term HUMANOCENE refers to the methodological principle of James Lovelock, cult-author of a “cosmic” essay titled with a sensuous and pleasing name: GAIA. Released in 1979, it embodied the Edenic indication of the Planet as an immense superorganism, endowed with its own sensitive system in the succession of phenomena governing its biology. Lovelock established a principle of anthropomorphic and “poetic” reading of the Earth, condensing a powerful dialogue between dimensional scales: human beings on the one hand, a sentient particle of a Planet that is etched, tattooed and clothed by our ambition to progress; the Earth on the other hand, a ruthless yet patient mother, a flexible body to be shaped between predictions, actions and accumulation. The semantic bridge between the two parts is shaped in Max Serradifalco’s satellite cycle, long distances in which the perspective eye is juxtaposed with the microscopic world. Optical action on the planet registers the fusion of organic zones and human inserts, fueling an entropic fetishism that unearths similarities with heads, busts, arms, breasts, letting cognitive legacies act beyond our actual control. Herein lies the confirmation of our atavistic and emotional connection with the Earth, a divinatory feeling that causes our cognitive anthropocentrism to overflow, feeding the ruinous inertia of the eternal present. The images, raising major ethical issues, should make us reverse cultural canons, reaffirming that there are no geographies resembling us humans but only details of the Planet to which we belong (and thus, indirectly, resemble). The Earth by now has too many scars on its body, too many deep holes where “…oil has become an ultimate telluric lubricant…” (Reza Negarestani, “Cyclonopedia”), too many collapses that manifest the post-human split between origin and consequence. Awareness of being particles and not primary constituents of the Planet is the right frequency to limit the “geological” ambitions of late capitalism. HUMANOCENE as awareness of our stalemate, giving Gaia the responsibility of being definitively Human.